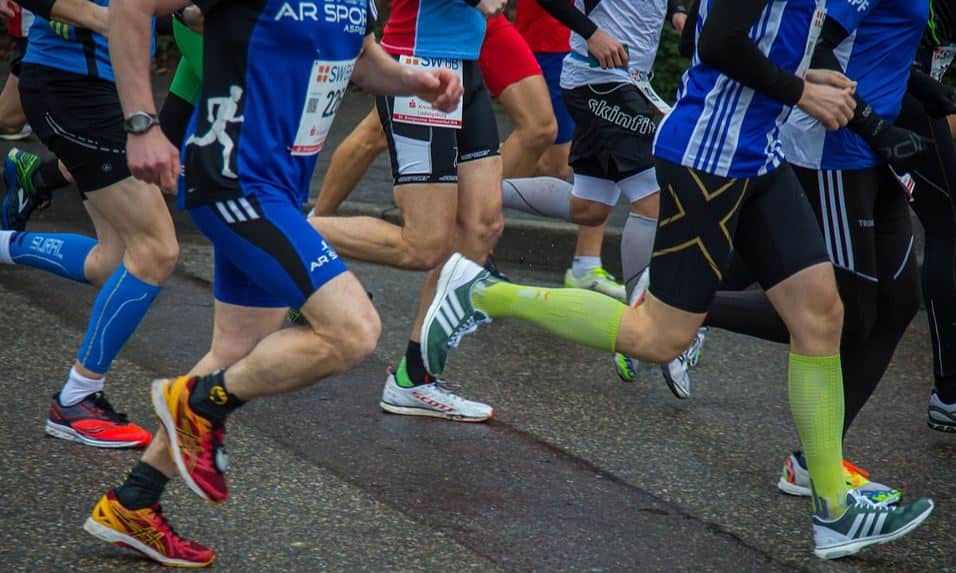 For those who prefer to be race spectators, the course routes through Miami offer a stellar bird’s eye view for individuals to watch the runners pass on their way to victory. If you like to be situated in the middle of the race or prefer to be by the start or finish line, you can do so in Miami.

So whether you are ready to compete in a marathon or want to watch the running magic happen before your eyes, you’re going to love all that Miami has to offer.

Marathons and Half Marathons in Miami 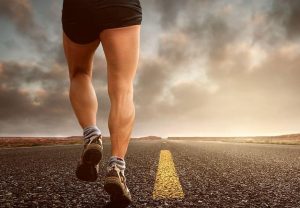 Miami marathons and half marathons are more prevalent than you might expect. From the annual Miami Marathon to holiday-themed half marathons, you’ll find plenty of options with regard to running races in Miami.

The cost to take part in this exciting day of events is $130 for the marathon and $115 for the half marathon. Registration will be available through October 31.

The Miami Beach Halloween Half Marathon and Freaky Four-Miler is a Halloween-inspired event scheduled for Saturday, October 26, 2019. The race course will start at South Pointe Park and work its way through Miami Beach with gorgeous water views along the way and then looping back to South Pointe Park. Participants are encouraged to run the race in costumes in the spirit of Halloween.

Important times for this race include:

There is a four hour time limit for the races to be completed. The cost is $90 to participate in the Half Marathon and $40 to take part in the Freaky Four-Miler. There’s a $5 discount per person for teams of four or more.

Racing to make Miami your next home? Check out the best places to live. 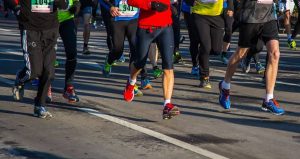 If you can’t make it to any of the Miami marathon or half marathon events, don’t worry. There are plenty of marathons and half marathons unfolding in the surrounding areas, including the following: 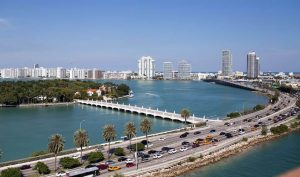 Miami is known for many things and marathons are definitely one of them. While participating in an upcoming Miami race or visiting the city as a spectator, be sure to stop by the fabulous pizzerias and breweries around the area for post-race sustenance.

What Is Move Matcher?