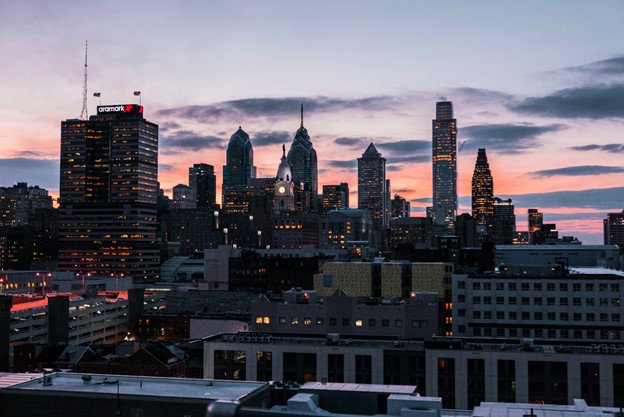 Philadelphia is a city like no other. It’s the birthplace of the United States, where the founding fathers wrote and signed both The Declaration of Independence and The Constitution. It’s known as The City of Brotherly Love. It’s home to The Liberty Bell, the Philly Cheesesteak, and has the most murals of any city in the United States. There’s plenty of beautiful buildings, natural plants, and a whole lot of local culture.

This city also has a huge population of over 1.584 million residents, as of 2018. This population is constantly growing and has been for as long as the city has existed. In 2017, the city’s population was measured to be 1.562 million. This comes out to population growth of 22,000 people in just one calendar year.

To any populous city dweller’s dismay, as the population grows, rent prices are also bound to increase. It’s supply and demand!  To help you figure out your move, we decided to do some research on rents trends in Philadelphia and put together our findings. Here, we detail these trends, compare them to the rent trends of other cities in Pennsylvania, and compare them to the United States’ rent trends as a whole.

Rent Jungle determined the average rent in Philadelphia to be $1,790 per month in April 2019. Rent Café determined the average rent for an apartment in Philadelphia to be $1,576 per month in May 2019. How could these two websites have come to different conclusions? Most likely, this difference is caused by Rent Jungles choice to not include studio apartments in their measurements. Rent Café, on the other hand, does use them. 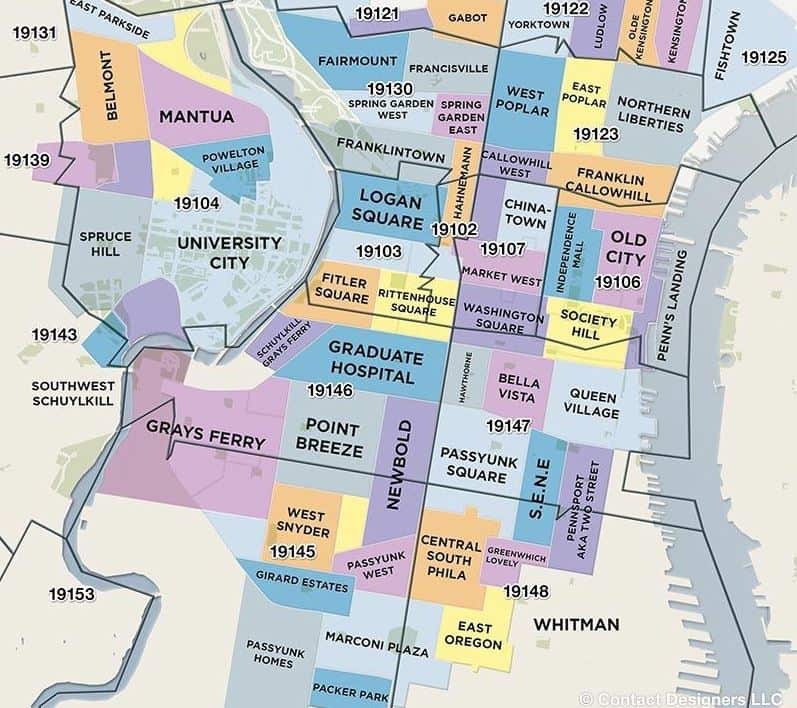 When choosing where you want to live, one of the first determinations you make is about the area. This is because we know location is as important as the home itself. As such, rental prices are also based heavily on location. Whether or not you already have a specific location in mind, it’s a smart idea to be aware of the average rent cost of specific Philadelphia neighborhoods.

So, if you’re looking to live in the cream of the crop neighborhoods in Philadelphia, be prepared to spend a decent amount of money. Of course, these prices only apply to one and two-bedroom apartments. With studios, if they’re available, you can afford to spend a little less.

If you’re looking for apartments on a budget, these next lists will be more to your liking.

Here are the five least expensive neighborhoods in Philadelphia, according to Rent Jungle:

If you’re considering a studio, then these averages will be more beneficial. Here are the three least expensive neighborhoods in Philadelphia, according to Rent Café:

The next five least expensive neighborhoods in Philadelphia are all tied at $755 per month and include the neighborhoods of Whitaker, Northwood, Kensington, Frankford Valley, and Frankford. 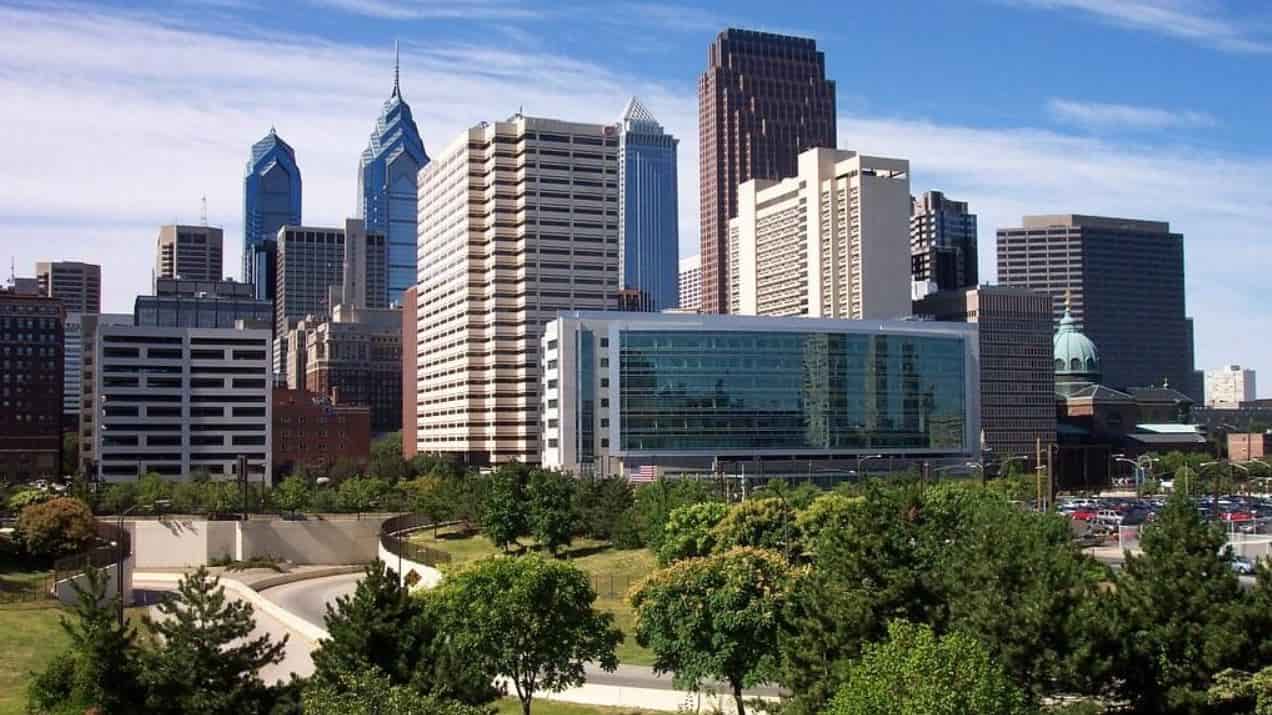 We all know location is important, but deep down, we all dream of an apartment big enough to house all of our favorite furniture, decorations, and paintings, with enough room leftover to feel comfortable hosting the occasional dinner party if we feel like it. The bottom line is square footage is important, regardless of how experienced we are at stretching our space.

Rent Café measured the average apartment size in Philadelphia to be 789 sq. ft., which isn’t half-bad if you factor in the inclusion of studios. In a city of over 1.5 million people, the better part of 1,000 sq. ft. of home is a sizable average. If you know you want a bedroom or two, you’re probably in for an even better average square footage.

Speaking of which, here are Rent Jungle’s average rent prices in Philadelphia for one- and two-bedroom apartments:

Apartments in Philadelphia and the State of Pennsylvania

Curious how Philadelphia’s rent prices compare to similar cities in Pennsylvania? Here are the average rent prices in Pittsburgh, Allentown, Erie, and Reading (according to Rent Jungle)

So, in addition to your personal budget, how much you’re willing to spend should really depend on what you’re looking for from the city you live in.

Prices in Philadelphia and the U.S.

Here is how Philadelphia’s rent trends compare to the rest of the United States (according to apartmentlist.com):

Also, if you’re interested; check out these Philadelphia Moving Out Tips, as well as Philadelphia’s Best Neighborhoods for Millennials.