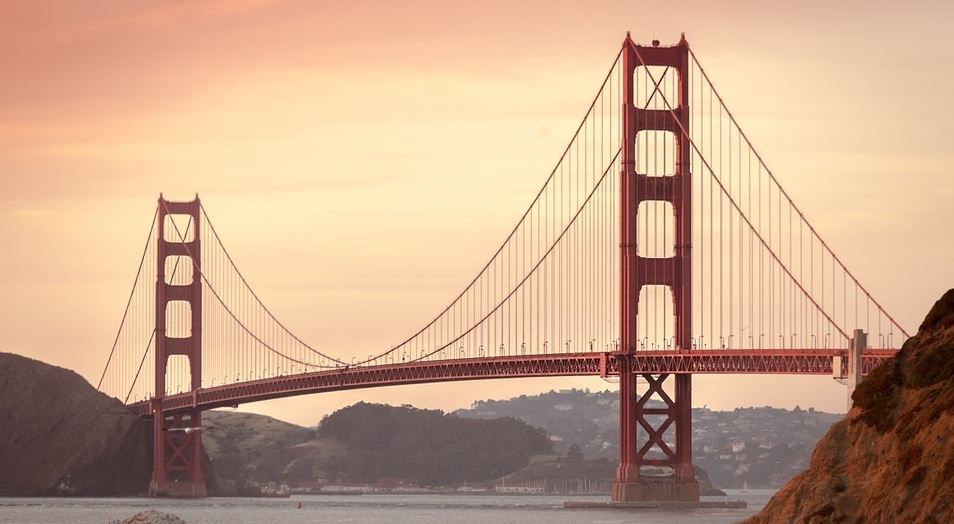 The Golden City has long been a dream living location for people all over the world. With some of the finest views, opportunities and amenities, San Francisco rent prices tend to be a lot pricier than what we notice around the country. To help you find the best San Francisco rent prices, this page will break down everything you need to know about this competitive rental market along with the changes in rent San Francisco has noticed recently.

Although other cities in California like Los Angeles and San Diego can tend to receive a little more attention than San Francisco, it still is the fourth largest city in California by population. This also makes it consistently in the top 15 largest U.S. cities by population. Add in a few hilly roads, wonderful culture, and sites like Fisherman’s Wharf and you are left with San Francisco.

After researching the rent prices all across the Golden City, we have carefully determined how San Francisco rent prices match up with similar options in this region, along with the rest of the United States. In a nutshell, though, San Francisco apartment prices are a wonderful choice for those on budgets above the national rent average of $1,430 a month. 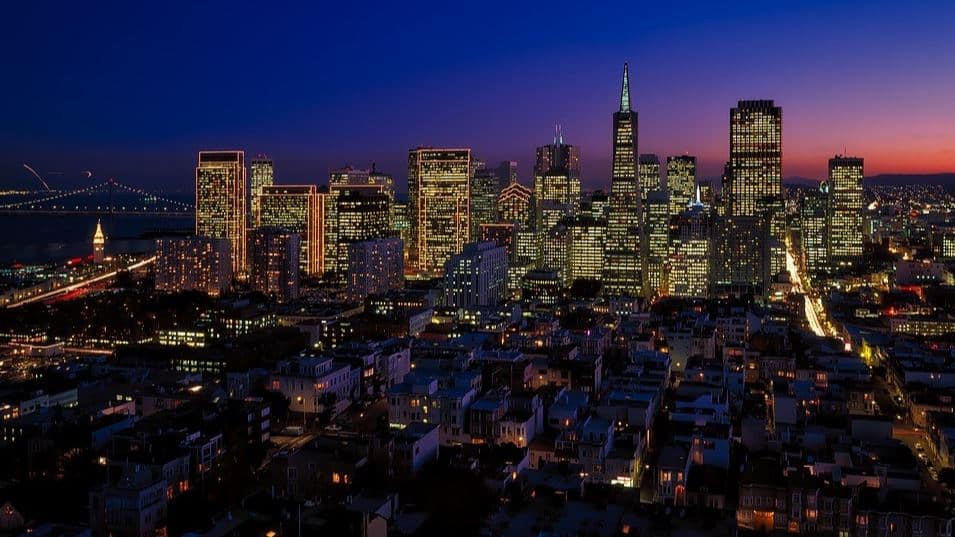 This number has tended to fluctuate a few percentage points every quarter or so. For example, the rent increase has elevated at least 5% from 2018. This is nothing outside of the ordinary, though, as it is common for popular markets to slightly raise their prices each year.

Accordingly, it seems the average 1 bedroom rent San Francisco has will continue to increase a small percentage each year. However, this also depends on many variables such as your exact location, apartment amenities, and so on.

The good news, though, is that the changes in rent San Francisco has experienced recently are nothing out of the ordinary. In January 2016, the average San Francisco rent was listed at $3,474. If this trend continues, the San Francisco average rent should only increase a few hundred dollars or so by 2022.

Currently, the average monthly rent in the two most expensive neighborhoods in San Francisco are: 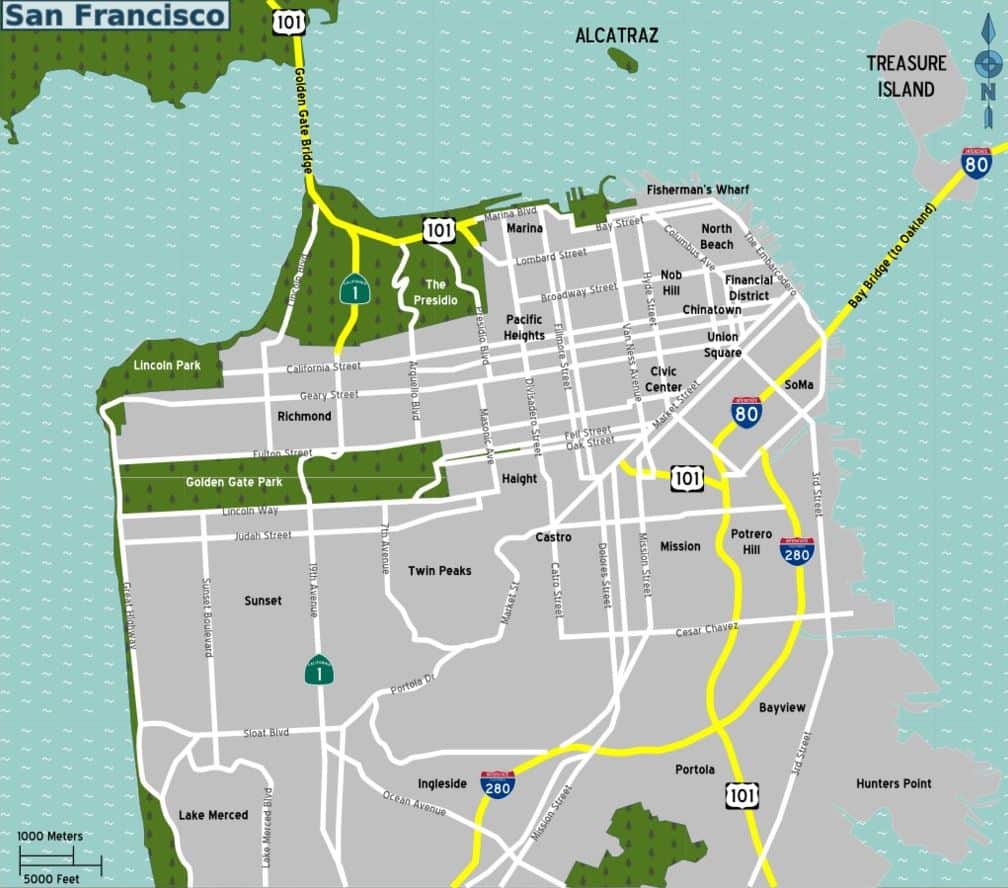 The average rent in some of San Francisco’s most popular neighborhoods:

If you are in San Francisco to rent apartment 2 bedrooms or larger in size, then you should naturally expect to pay a little more. The average 2 bedroom rent in San Francisco is about $4,602. This is a pretty reasonable average rate since it has reached as high as $5,000 in the past 5 years.

San Francisco had an all-time record of 25.8 million tourists visiting the city last year. This has certainly helped cause rent changes in San Francisco in 2019. Especially concerning property owners who were previously considering moving over to short-term vacation listing.

Apartments in San Francisco and the West

Although many people may be turned off by a pretty consistent rent increase in San Francisco each year, the increase is still far behind what we have seen in other cities in the West. Aurora, Colorado, for example, has experienced a 33.8% rent increase in the past five years.

Mesa, Arizona is another city which has experienced massive rent hikes far above what we see in San Francisco. Since 2014, they had increased 25% past their average rates.

The average rent increase San Francisco has experienced, then, is actually pretty reasonable. In terms of stability, San Francisco is still a great option. As far as the average price, though, San Francisco remains one of the most expensive city markets in the USA.

Prices in San Francisco and the U.S.

With the national rent average clocking in at $1,430 a month, San Francisco is still one of the most expensive cities to live in terms of the average monthly rent. Clearly, though, this has also helped it to have comparatively low annual rent increases. 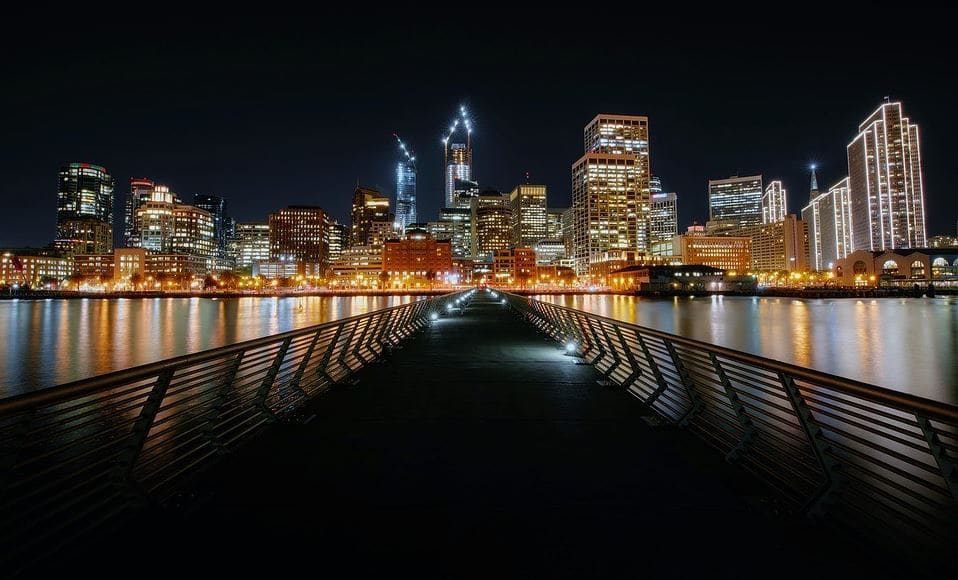 Those who choose to live in San Francisco may have to pay the extra price to live in the Golden City. Thankfully, this still hasn’t stopped it from being one of the top cultural hubs on the USA. Due to its rich history and fine local sites, people will surely continue to be drawn here. Make sure to check what is trending in the city, as well as our San Francisco moving tips if you are interested in the Bay area.

Atlanta’s Best Neighborhoods For Millennials in...