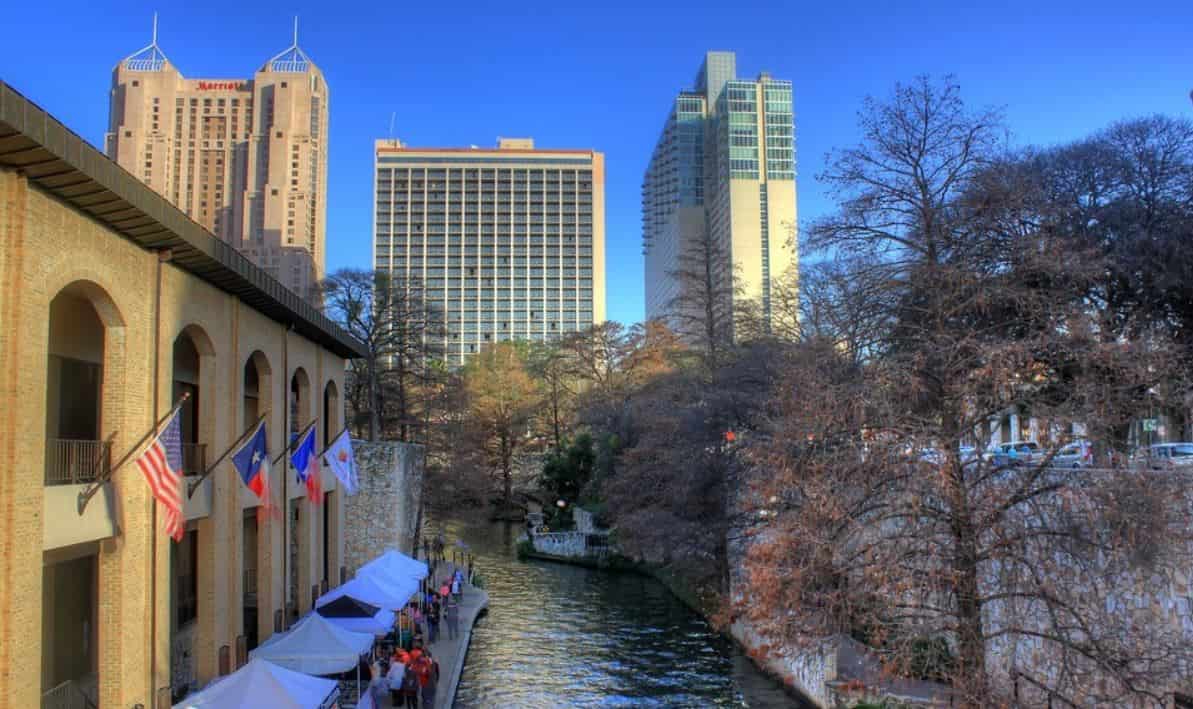 San Antonio, with its exciting city atmosphere, dining options galore, and historic locales, is a popular city to live in within the state of Texas. Business is booming in San Antonio as the years progress, and more and more individuals are finding their way to this extraordinary Texas city. As is the case with many cities, rent prices can be daunting. But, how do the rent prices in San Antonio compare to other cities across the United States and what rent changes have occurred in the past few years?

As for population statistics, San Antonio is number seven on the list of most populous United States cities and the second largest city in Texas. According to an estimate taken in 2017, San Antonio had a population of 1.5 million. 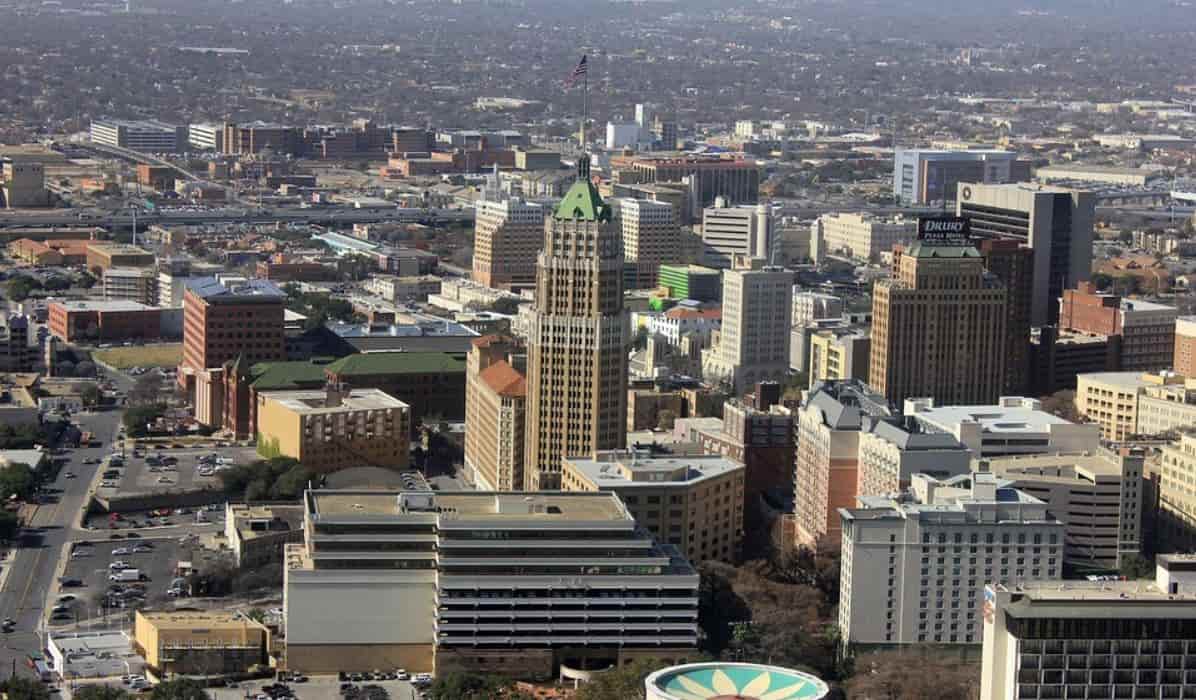 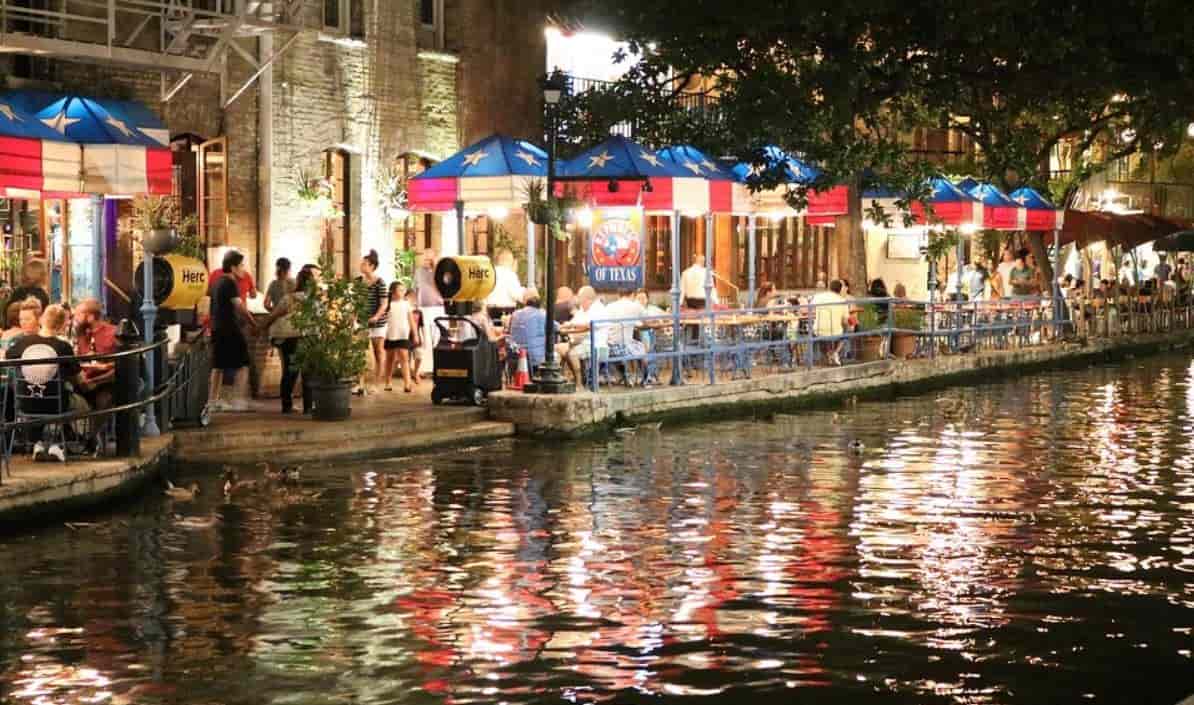 With so many San Antonio neighborhoods located throughout the city, you can have peace of mind in knowing that there is a rental price to fit your budget.

If you may be able to afford a higher monthly rental price, then consider the San Antonio rent offerings of the most expensive local vicinities:

For those seeking out the most affordable rent neighborhoods, the following San Antonio areas are the most budget-friendly with regard to the monthly rental prices:

One of the many attractive qualities about renting in San Antonio is that there is a place to live in accordance with every budget. In addition to the locations listed above, there are other plentiful options in between the highest and lowest San Antonio rent levels, including the following popular neighborhoods and their respective average rental rates:

Apartments in San Antonio and the South

If you’re searching for cities to relocate and rent in the Southern states, it’s a wise idea to compare rental prices in these locales, especially if you can pick and choose where you would like to live. To compare with San Antonio and its average rental price of $1,018 in February 2019, here are some of the rental prices in cities in the South during that same period, according to Rent Cafe:

Overall, rents in the South have continued to rise, especially with regard to certain states, including Arizona, California, Nevada, and Texas.

Prices in San Antonio and the United States 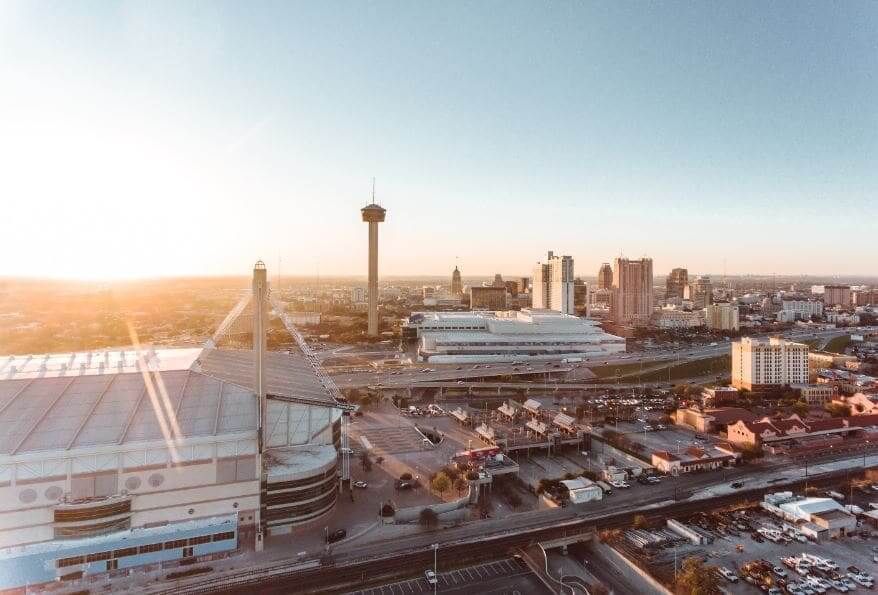 Although it may be costlier to live in a city in the South, specifically Texas, than in other non-city locales, many individuals are making a move to San Antonio, from millennials to retirees. With warm weather, extraordinary entertainment options, stellar dining, and beautiful scenery, it’s no wonder that San Antonio rentals continue to expand.