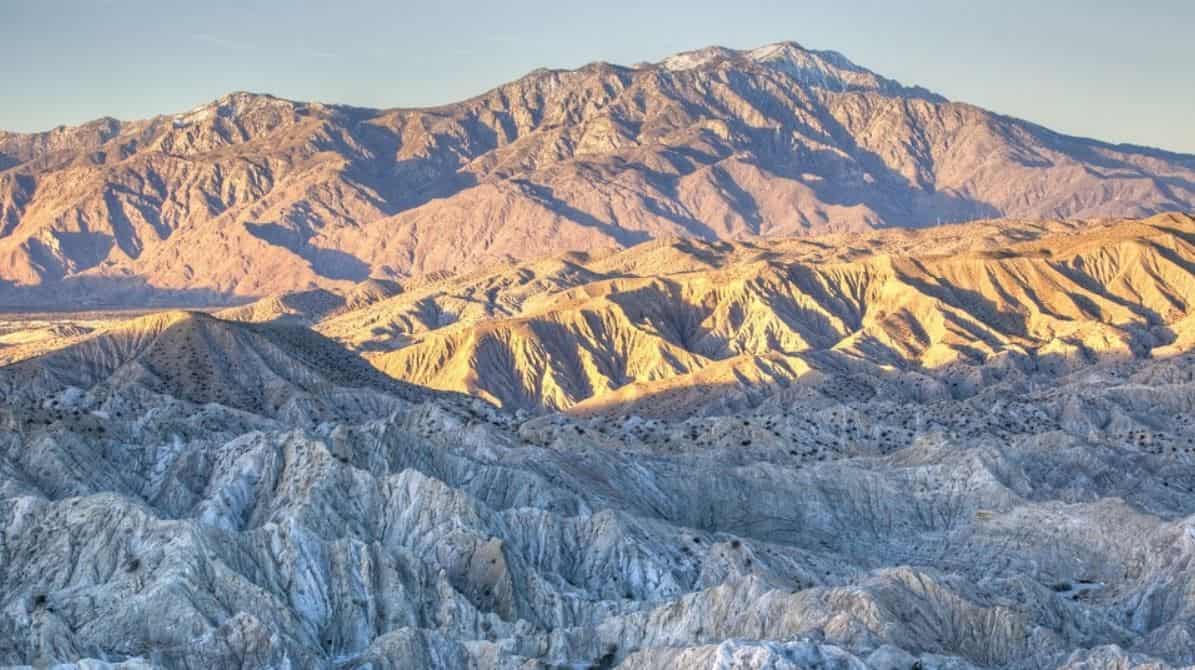 Being close to both the big city and countryside, San Jose has the best of both worlds. Since its humble beginnings as a Spanish pueblo, San Jose has sprawled up to a population of over one million. Since there has been consistent population growth in the city, there should be no surprise that changes in rent San Jose has experienced recently are nowhere out of the ordinary.

Being within driving distance to San Francisco, San Jose is a part of the thriving Silicon Valley region. This makes it a wonderful moving choice for tech entrepreneurs, or simply those that love fine Californian beaches and weather. The average rent in San Jose is quite a bit more affordable than various locations in Silicon Valley.

The San Jose rent prices are very reasonable considering their prime location in the heart of a thriving sector of the U.S. Although San Jose apartment prices are slightly above the national rent average of $1,430 a month, they also are more affordable than many other cities in this region. 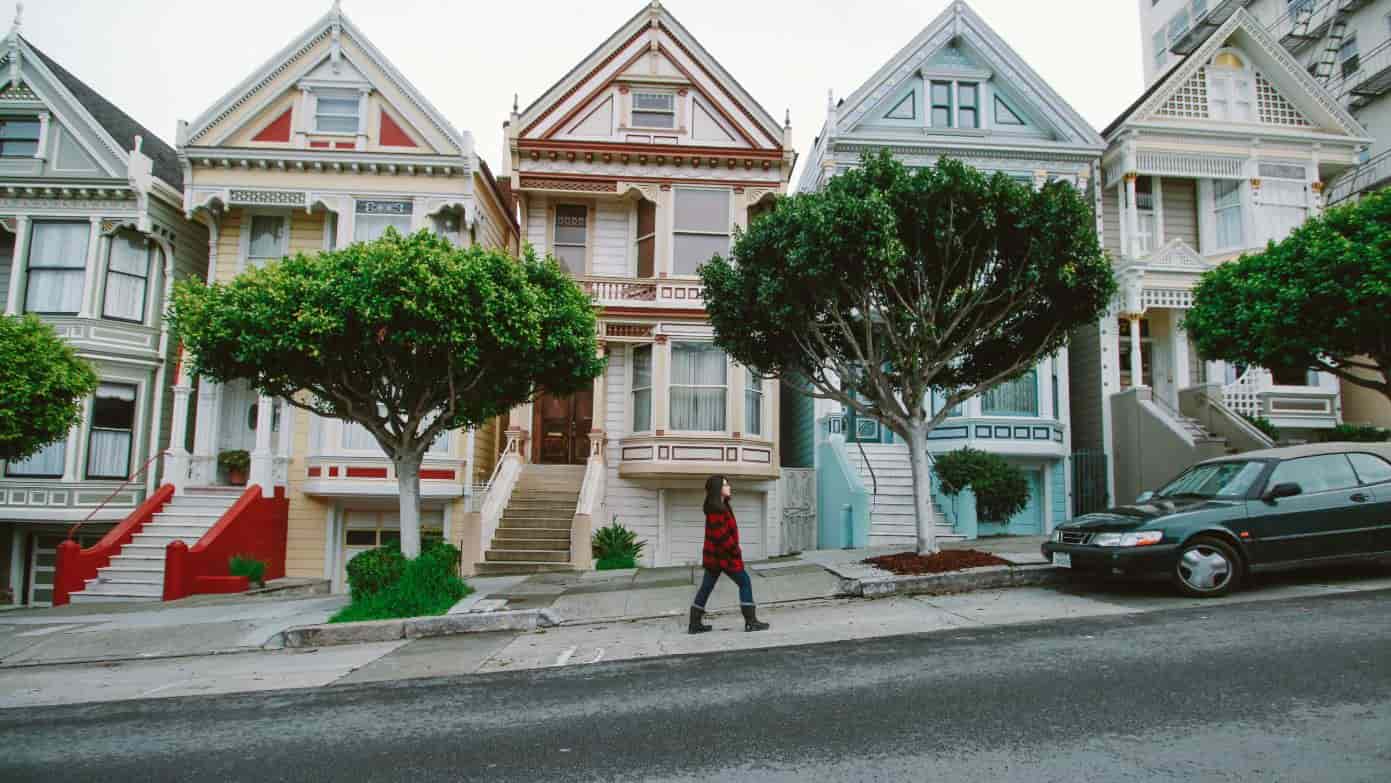 As of May 2019, the average San Jose rental prices were $2,730 according to Rent Café. During the same period, Rent Jungle calculated the San Jose average rent to be as low as $2,693.

As you may know, the average San Jose rental prices only tell one part of the story. There are many variables which can either raise or lower the price you pay for your new apartment in San Jose. This includes selecting the best neighborhood, amenities, and so on.

This past year, we noticed a four to seven percent increase in the San Jose rental prices. The average rent for one bedroom apartment in San Jose went up a few percentage points higher than the prices for apartments with two bedrooms or more.

It seems the average San Jose rent will continue to go up a few percentage points or so each year, as it has done for the past 10 years.

The San Jose Rent by Neighborhood

The San Jose rent prices can vary depending on which neighborhood you wish to live in. If you were a little shocked by the average San Jose rental price of $2,693, then you will be happy to know there are options much more affordable than this. Accordingly, there are also various neighborhoods in San Jose where the rent is even higher than the average.

Here are the two most expensive neighborhoods in San Jose:

These are currently two least expensive neighborhoods in San Jose 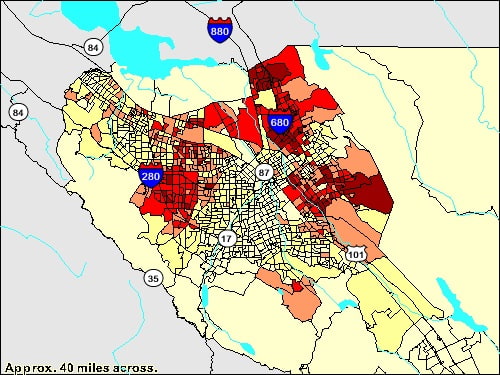 As we can see, the prices aren’t too much higher in the most expensive neighborhoods in San Jose. Consider, then, to look at the San Jose average rent by neighborhood below and consider which neighborhood you prefer the most in terms of location rather than price.

The average rent in some of San Jose’s most popular neighborhoods:

San Jose is an exceptional city to consider moving to in Silicon Valley because you can get a lot more for less. For example, the average apartment size is 860 square feet, which is larger than San Francisco, another urban hub in this region.

The relatively drastic changes in rent San Jose has experienced over the past decade can be explained a lot about its prime location. It has also been listed as one of the 15 best places to live. The average rent in San Jose should continue to rise annually by a few percentage points or so in 2019.

With publicity and further attention being drawn to Silicon Valley, and particularly to San Jose, we don’t expect the rent prices to drop anytime soon. The 1950 population in San Jose was only 10% of the current population.

Apartments in San Jose and the West

The San Jose apartment prices are a lot more affordable than what we see in other cities in Silicon Valley. Especially if you wish to live in an urban environment. The average rent in San Francisco is currently $3,609, making San Jose a wonderful place to live if you work in this region.

In terms of the broader Western region of the U.S., we see San Jose is a tad more expensive than the regional average. For example, the average rent in Denver, Colorado is only $1,575.

Other coastal in the Western U.S. also have rental rates which are more affordable than San Jose. Seattle, Washington is another example of this, with a current average of $2,167 a month. If you wish to secure a rental in the West for the most affordable price, then you should steer away from San Jose.

Prices in San Jose and the U.S.

With the national rent average clocking in at $1,430 a month, San Jose rental prices are much higher than the national average. This should come as no surprise, though, due to San Jose’s wonderful location and sprawling tech-hub environment. 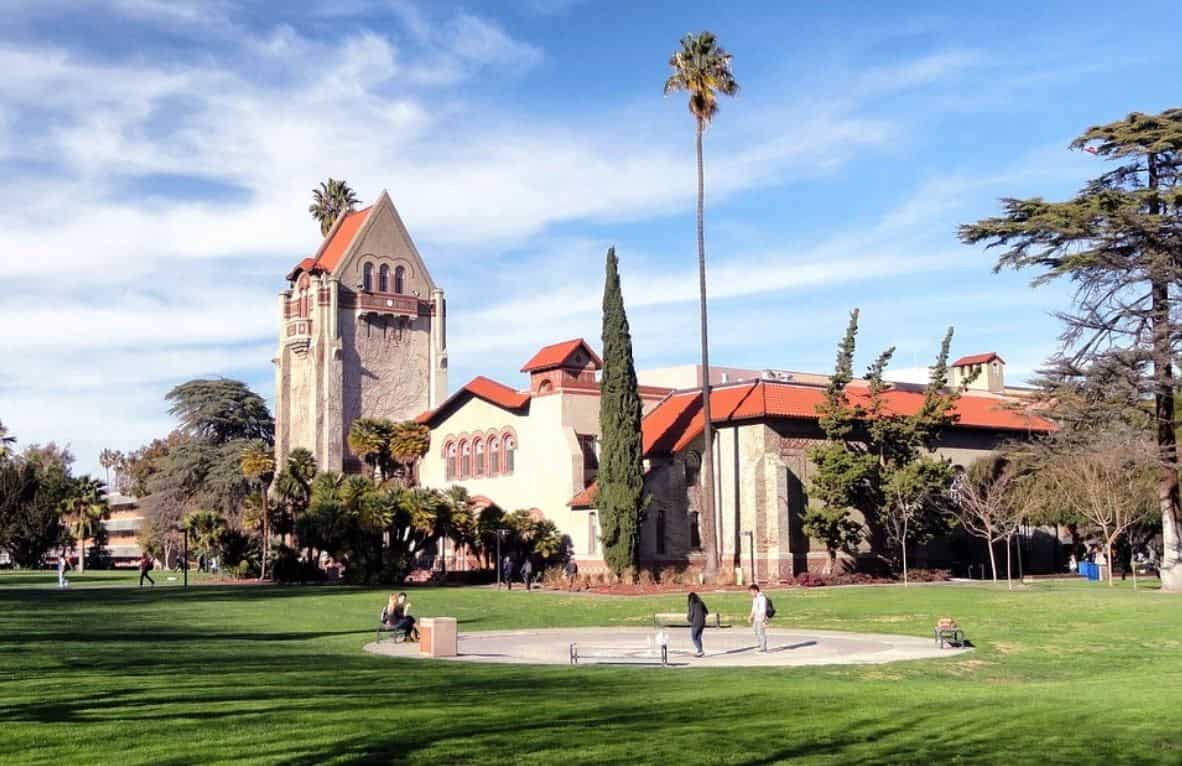 Although there are some drastic changes in rent San Jose has experienced lately, the market is still prime for those who decide to move quickly. To help you boost your moving process, here are some moving tips for San Jose.