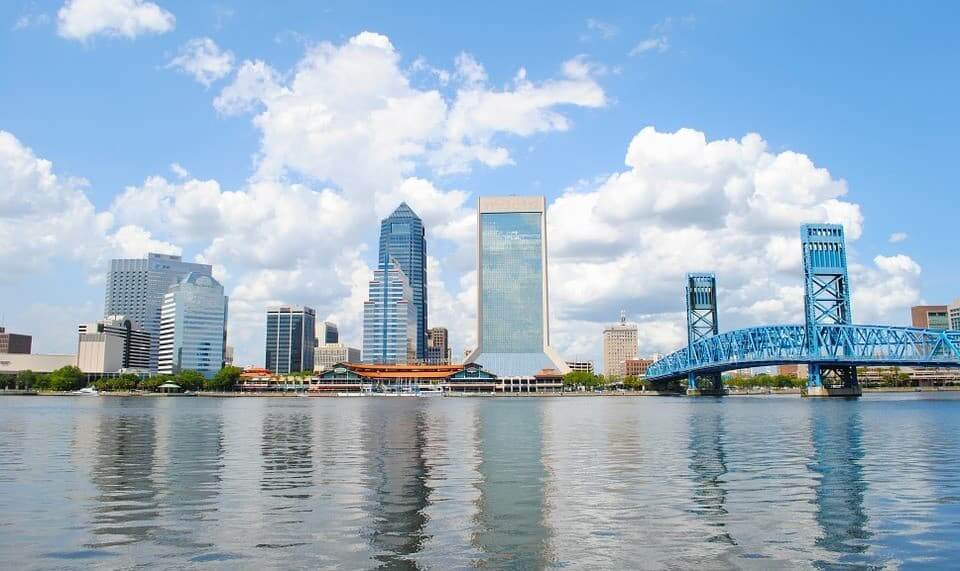 Jacksonville is known for many things, one of which is its namesake: Andrew Jackson. As the seventh president of the United States and face of the 20-dollar bill, he needs no introduction. Jacksonville is also famous for being the largest city in all of the continental United States. At 840 square miles, it beats out runner up Anaconda, Montana. It’s also Florida’s most populous city: quite an impressive feat going up against 890 other cities.

As a city that boasts remarkable physical size, population, natural beauty, and attractions, it’s no surprise the population continues to grow. As of 2017, the city of Jacksonville had a population of 892,062. That’s more than a 25,000 person increase from 866,856 in 2015.  Unfortunately, as the population grows, so do the average local rent prices.

In May 2019, Rent Café calculated the average rent for an apartment in Jacksonville to be $1,065/month. In April 2019, Rent Jungle calculated the average rent in Jacksonville to be $1232/month. This difference in numbers can most likely be attributed to Rent Café’s inclusion of studio apartments, and Rent Jungles’ lack thereof. So, if studio apartments aren’t on your radar; go with Rent Jungle’s numbers. If they are, stick to Rent Café.

Rental prices in Jacksonville are based in large part on location. As the old real estate adage goes: “location, location, location”. This is because no matter how beautiful your home is, your life quality is going to also be affected by your proximity and accessibility to quality public transportation, general public services, public safety, and public-school educational quality (if you have children, of course).

Here are the five most expensive neighborhoods in Jacksonville, according to Rent Jungle:

If those prices seem to be a little too big for your budget, then keep reading. Next, we’re going to cover the least expensive neighborhoods in Jacksonville.

According to Rent Café, it’s a nine-way tie for the least expensive neighborhoods in Jacksonville:

These neighborhoods all are purported to rent at an average of $615 per month. Rent Jungle ranked the least expensive neighborhoods in Jacksonville as:

Once again, the difference in measurements between these two websites is likely due to the fact Rent Café includes studio apartments, which ultimately lowers the averages, while Rent Jungle does not include them. 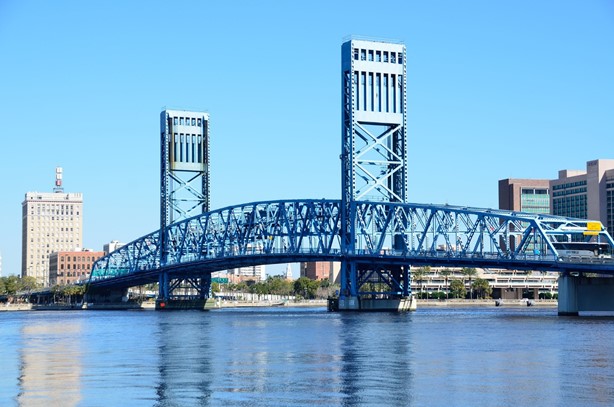 Along with location, the other most important aspect of an apartment is probably its square footage. This determines how much space you have and what possibilities are ultimately available within the space. There are also implications in terms of privacy if you’re living with other people.

At Rent Café’s average apartment size in Miami measurement of 930 sq. ft., the largest city in the continental United States, also boasts a pretty solid amount of apartment space. Of course, the more specific averages will be based largely on the number of bedrooms.

Here are the average rent prices in Jacksonville for one- and two-bedroom apartments, according to Rent Jungle:

And here are the average yearly rent increases in Jacksonville by bedroom number, according to Rent Jungle:

Apartments in Jacksonville and the State of Florida

If you’re wondering how Jacksonville compares to similar cities in Florida, then check out the average rent prices in Tampa, Orlando, Miami, and St. Petersburg (according to SmartAsset):

So, if you’re looking for a deal on an apartment in Florida, Jacksonville is an excellent option.

Prices in Jacksonville and the U.S.

Jacksonville is a popular city for a plethora of reasons. It’s one of the most exciting and fruitful places to live in the U.S., and as such, it costs a bit more to live there. Here’s how the United States’ averages compare to Jacksonville rent trends (according to Apartment List):