Why Fall is a Great Time to Move

Although fall does not officially start until September 21st, most people consider Labor Day to be the end of summer. School is already back in session and the leaves will begin to fall soon. While you may be busy getting ready for Halloween or enjoying football season, the autumn can also be a perfect time to move. Since summer is the most popular season to move, moving companies will be less busy and costs will be lower. Certainly, if you move to an area that has less seasonal weather change rates may stay more consistent. However, fall may be the smartest season to move during in the United States. 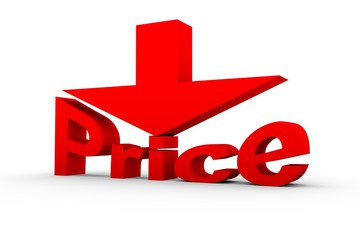 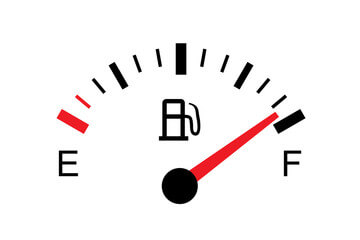 As most of us already know, gas prices are higher during the summer. With fewer cars on the road and less travel taking place, gas prices tend to drop significantly in the fall. Lower gas prices will not only give you a lower truck fee from moving companies but also save you money on your own travel. Even if you’re not driving, a cross-country flight to your new home will be much cheaper in the fall. 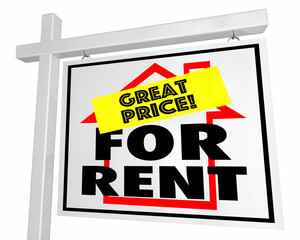 If you’re moving into an apartment, fall may be the right time to do it. Since it is so popular to move during the summer, apartment complexes will often increase their rent during that season. In the fall, it can be more difficult to fill vacant apartments. If a landlord needs to fill a vacant room, they may be more willing to negotiate on rent. After saving on your move, you also could be paying a reduced rent. 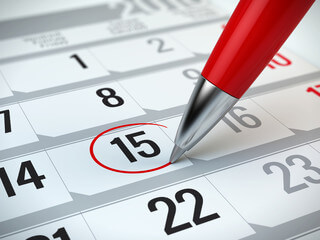 There’s a reason movers have higher rates during the summer. It’s the busiest time of the year to move. Finding a weekend date near the end of the month in the summer can be nearly impossible. However, the situation changes in the fall. If you’re unable to miss work you should be able to book a weekend move more easily in the fall. Although you should always prepare well in advance, a moving company may also be more willing to book on short notice in the fall. 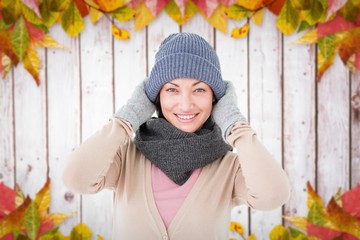 Even if you’re not doing a lot of the heavy lifting, it will still be easier to move in cooler temperatures. There’s no need to worry about your furniture sustaining damage from being in a hot moving truck. Plus, you won’t have the worries of snow and ice that come with winter (watch out for late October and November though). Not only will cooler temperatures make moving easier for you, but also your movers. Without the heat, movers will work more quickly and efficiently. Understandably, movers will have to take more breaks on hot summer days; that won’t be true in the fall.

In most places, It’s usually still warm enough in the fall that people like to mingle about outside. Fall is a common season for town-wide festivals, trips to pumpkin patches and orchards, football tailgates, and bonfires. Whereas most people hibernate inside in the winter and travel in the summer, fall is a season where most people stay close to home but are outdoors. If you’re new in town or moving to a new neighborhood, fall can be the perfect time to make new friends. 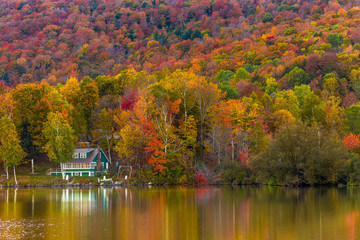 In many parts of the country, fall is the most beautiful season. The trees change color, leaves decorate the ground, the air is crisp but comfortable. Especially if you’re moving into a house, the fall colors can serve to make it look more beautiful than any other time of year. Even in a crowded city, the few trees around can be stunning. The beauty of fall can help you become more easily accustomed to your new home.

How to Keep Your Items Safe During a Move

Where Are People Moving Within Chicagoland?